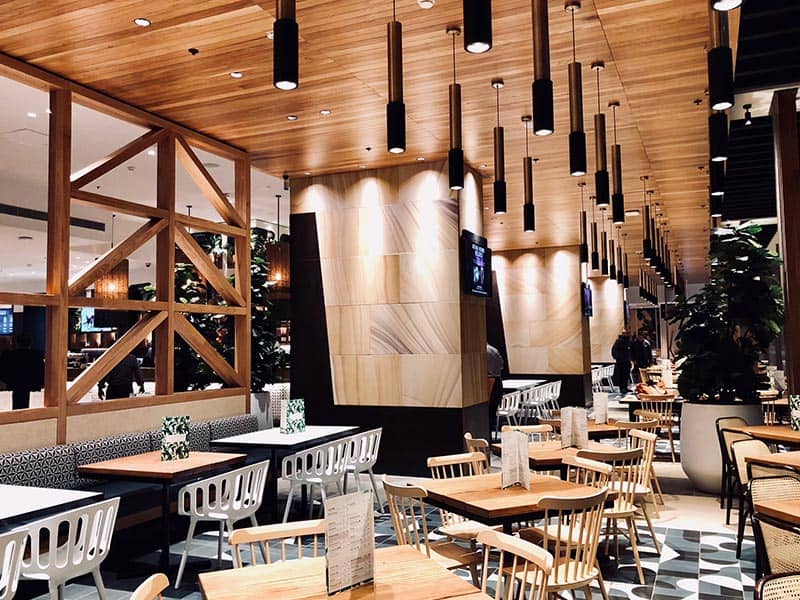 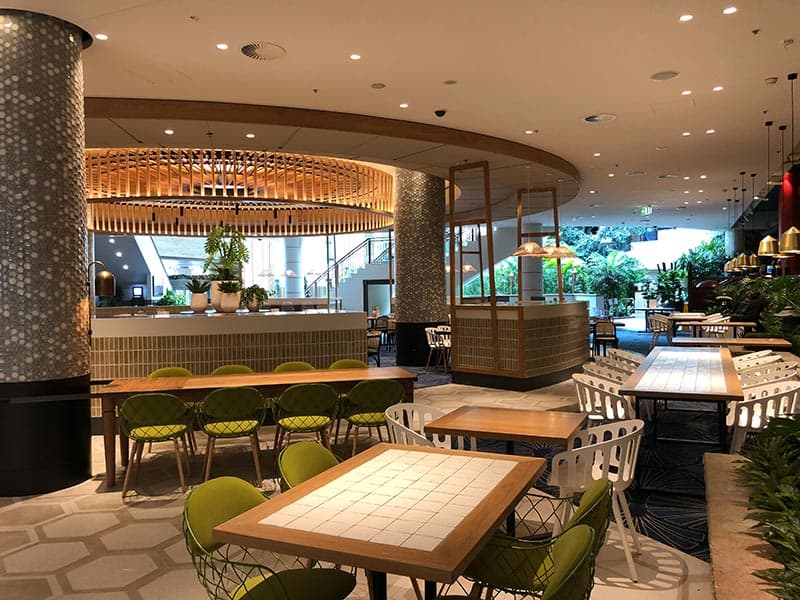 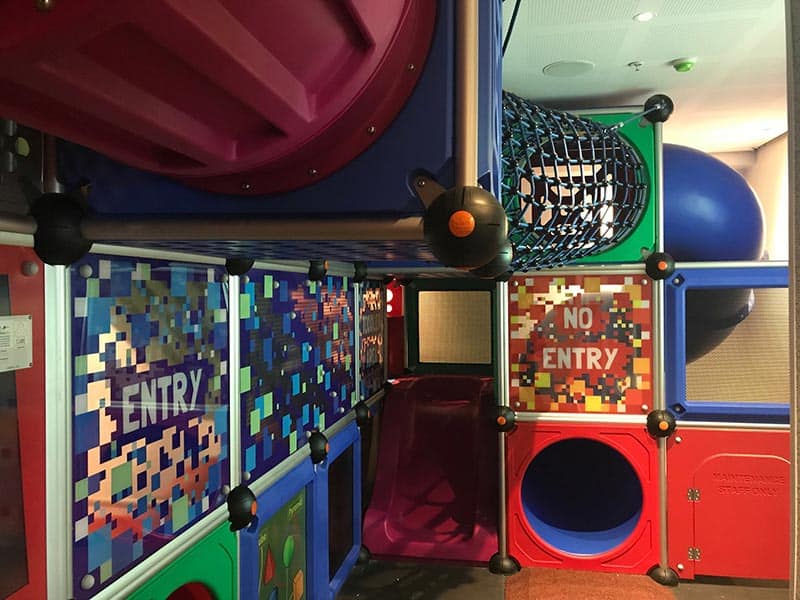 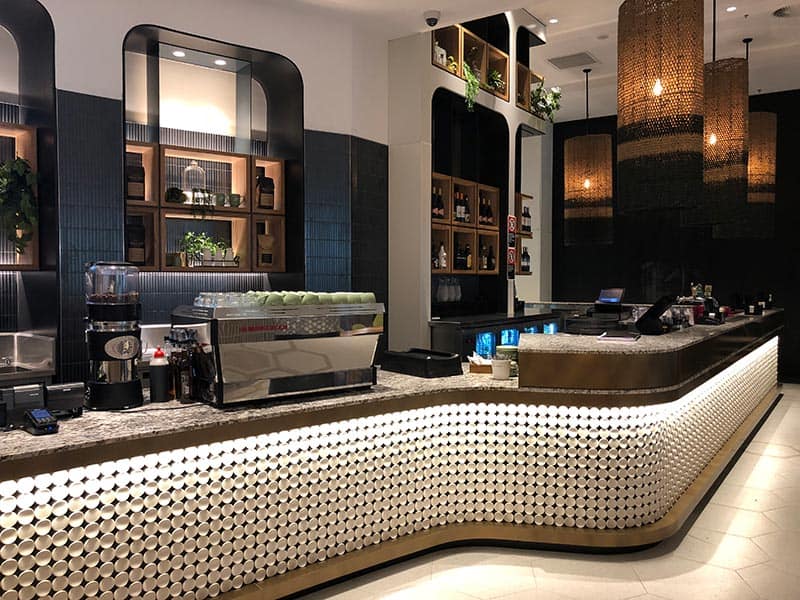 A new outdoor terrace will open mid-September, finalising the bistro's refurbishment and increasing its seating capacity to over 650 to make it one of the largest in the southern hemisphere.

The new bistro is part of the overall $106 million redevelopment of Canterbury League Club which Cerno has project-managed over the past five years, and which is scheduled for completion later this year.